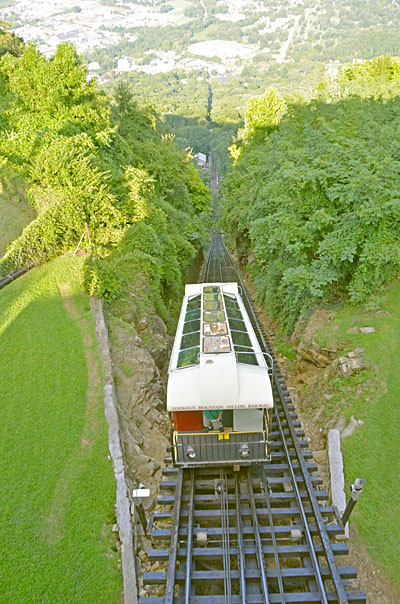 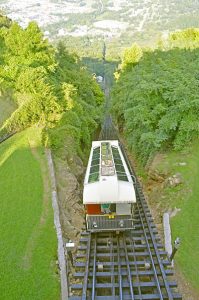 Rosewood at Fort Oglethorpe offers seniors a variety of activities meant to enrich their lives.

You’re likely to find residents relaxing while creating arts and crafts, playing games like Bingo or The Price is Right, enjoying a social gathering, or perhaps participating in a scavenger hunt.

There’s plenty of community-based activities with opportunities to be social, but Rosewood Senior Living at Fort Oglethorpe

is located in Catoosa County, offering the warmth of small town living with easy access to all that Chattanooga has to offer, just 5 minutes away.

Our residents have opportunities to participate in outings to movies, musicals or even a local sporting event.

Some great possible outings in this area include:

These are just a few of the attractions that make Fort Oglethorpe a great place to live!