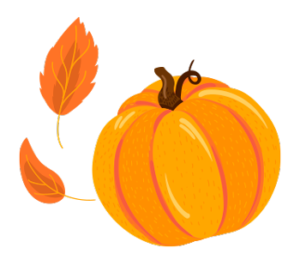 Adrian is from Miami Beach, Florida, but has lived in Georgia for many years. He was in the Army for 2 years as a Telephone and Teletype Operator repairman during the Korean War. He enjoyed his civilian career as a salesman. Adrian and his wife were married for more than 50 years, and had 3 kids. Adrian is very kind and enjoys working word-searches and playing pool, as well as playing BINGO and the game monopoly. He submitted many ideas for the newspaper cartoon called “They’ll Do It Every Time!”