Father’s Day– Celebrating the Fathers in Our Lives 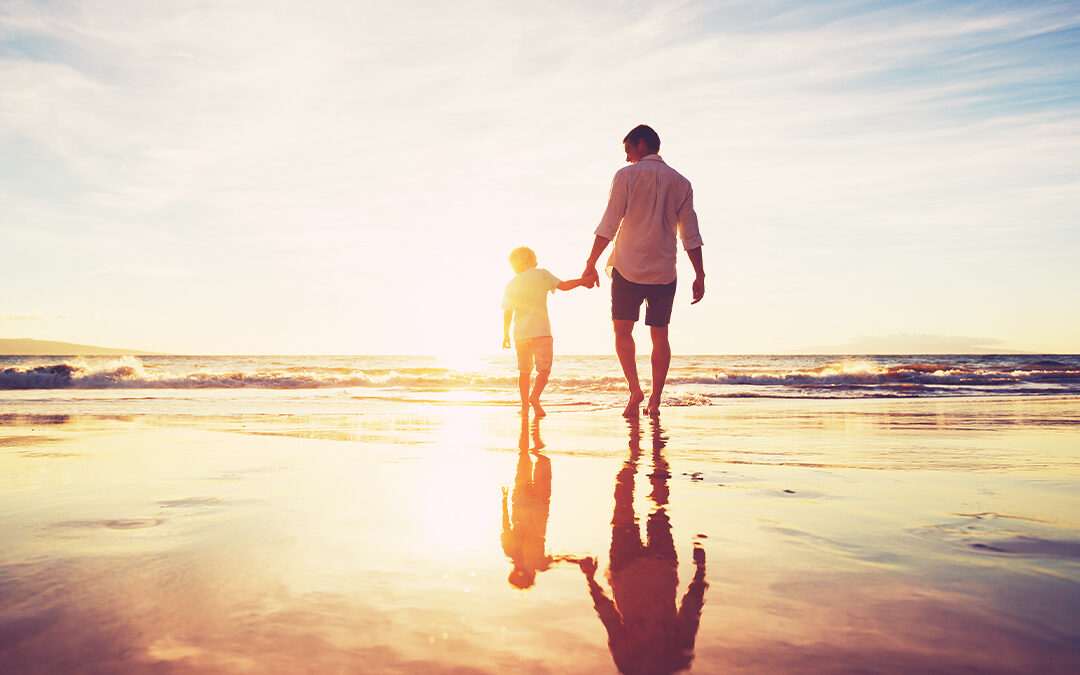 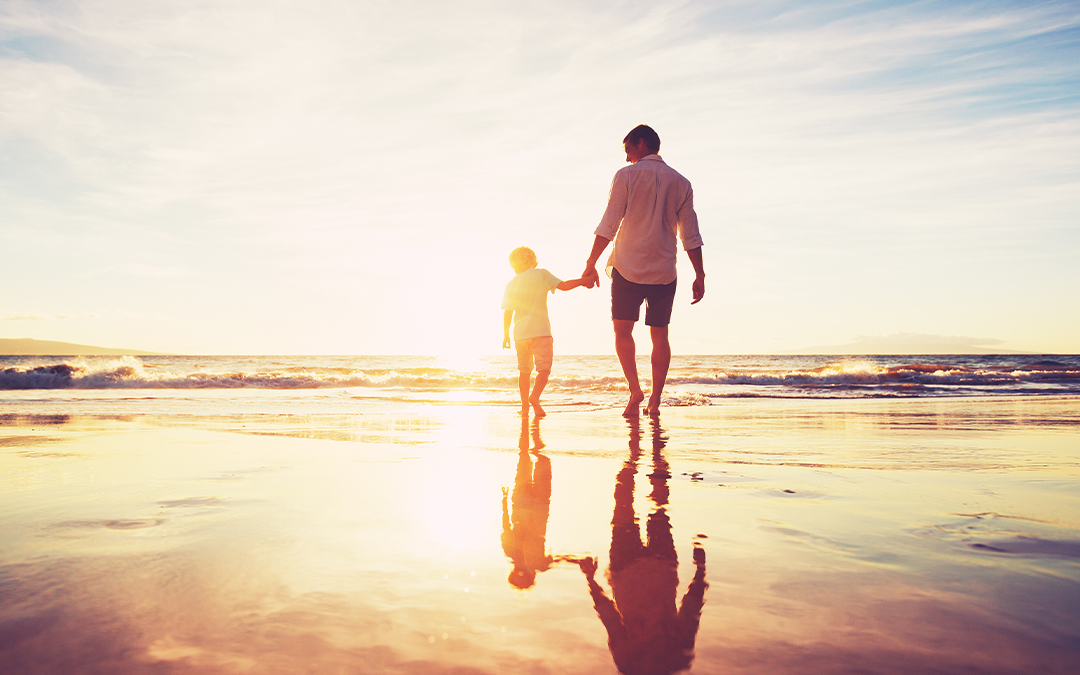 Each year in June, we celebrate fatherhood, and the dedicated fathers who make all the difference in the lives of their children– but we also recognize all the other father figures who step up to the plate to be there for kids who need their support. Fathers are pillars in the development of a child’s overall well being, emotional growth, and a source of security throughout this wild life. As we honor the fathers in our lives, let’s ruminate on some of these beautiful words about fatherhood.

“Perhaps that is what it means to be a father– to teach your child to live without you.”
–Nicole Krauss, The History of Love

“It was times like these when I thought my father, who hated guns and had never been to any wars, was the bravest man who ever lived.”
–Harper Lee, To Kill A Mockingbird

“[Fatherhood is] the most profound gift and the most daunting challenge.”
–Matt Bomer

“Any fool can have a child. That doesn’t make you a father. It’s the courage to raise a child that makes you a father.”
–Barack Obama

“The strongest, toughest men all have compassion. They’re not heartless and cold. You have to be man enough to have compassion—to care about people and about your children.”
-Denzel Washington

“You can tell what was the best year of your father’s life because they seem to freeze that clothing style and ride it out.”
–Jerry Seinfeld

“I’ve gotten to jump out of helicopters and do daring stunts and play baseball in a professional stadium, but none of them mean anything compared to being somebody’s daddy.”
–Chris Pratt

“I feel that the greatest gift that I can give my children is the freedom to be who they are.”
–Will Smith

“[Fatherhood,] it’s the greatest thing that has ever happened to me. You realize what’s important in life.”
–Jimmy Fallon

“Fatherhood is the best thing I ever did. It changes your perspective.”
–Brad Pitt

“My father didn’t tell me how to live. He lived and let me watch him do it.”
–Clarence Budington Kelland

“My father gave me the greatest gift anyone could give a person: he believed in me.”
–Jim Valvano

“I cannot think of any need in childhood as strong as the need for a father’s protection.”
–Sigmund Freud

“It doesn’t matter who my father was; it matters who I remember he was.”
–Anne Sexton

“Dads are most ordinary men turned by love into heroes, adventurers, storytellers, and singers of song.”
–Pam Brown

To all the fathers, dads, papas, pops, and old men out there, thank you for what you have done and continue to do. And, no matter how or who you celebrate on Father’s Day, we hope it is a time of tribute for you and/or the strong, loving men in your life who have shaped you, protected you, taught you, and showed up for you in many ways over the years. On this special Sunday, we honor all the fathers and father figures, fatherhood in general, and the profound impact of fathers on society. Happy Father’s Day!