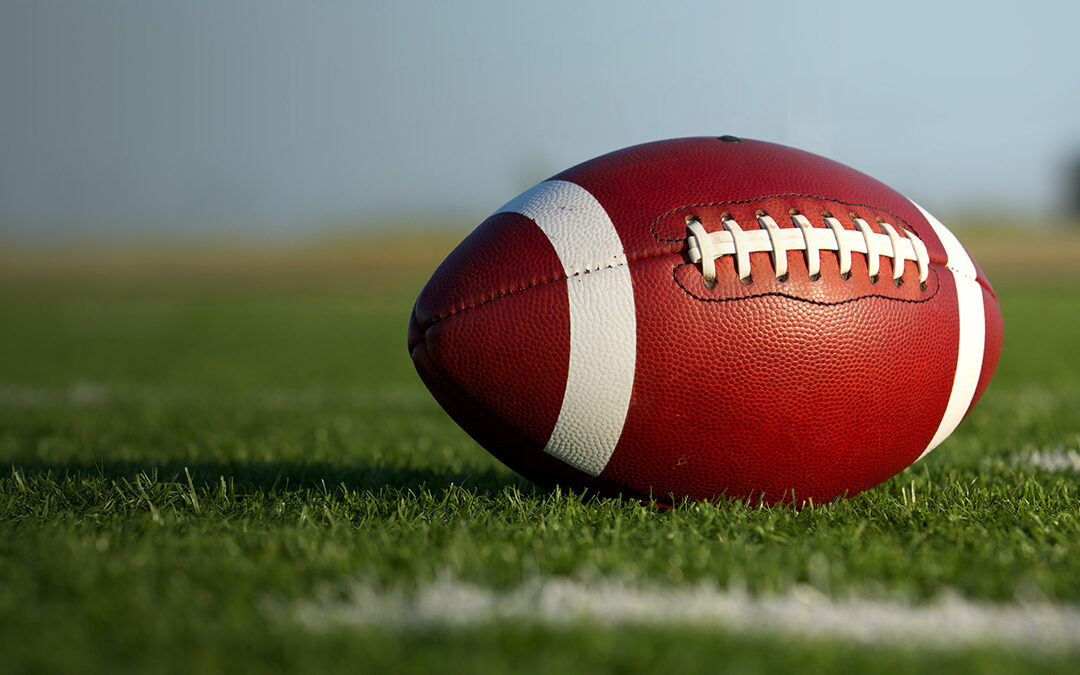 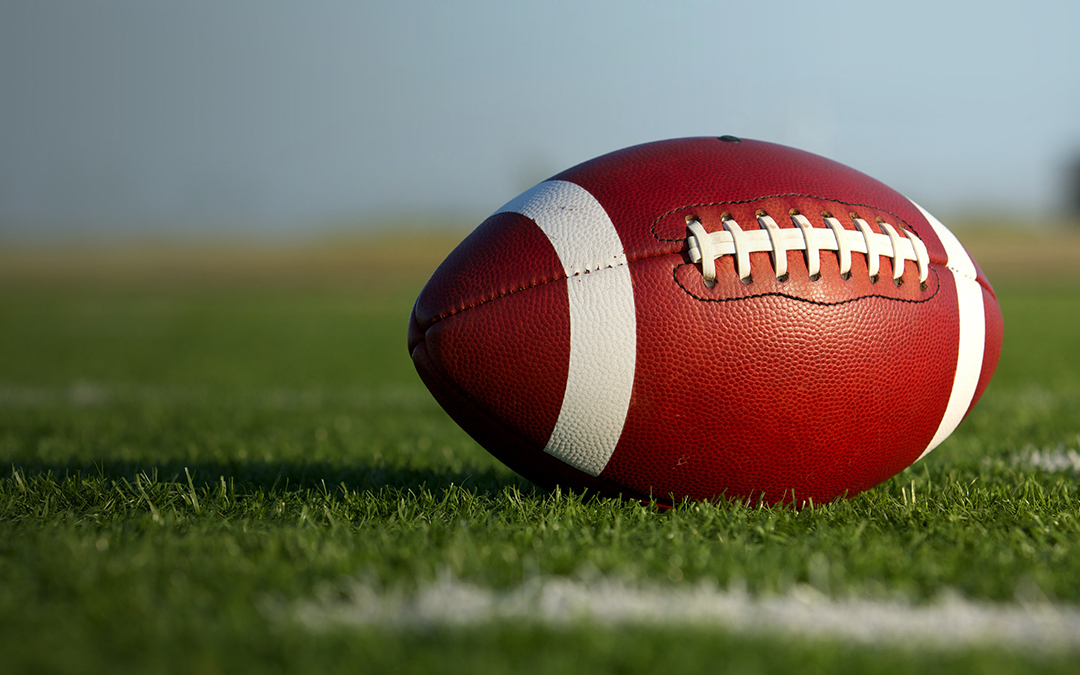 Fall means football, and we are ready and eager to cheer on our teams through the 2021 season. Whether you actually can’t get enough of the game, or you’re really just in it for the snacks, football season is a fun time of year to get together with friends and enjoy a little healthy competition. As we gear up for a new season of American football, here are five fun facts you might not know about this favorite fall sport.

1– A Very Young Sport
American football was only invented in 1882. That makes the sport a young one when compared to sports like soccer, which dates all the way back to the 5th century B.C. In the grand scheme of things, football is really a mere baby.

2– A Prolate Spheroid
A football’s shape is actually called a prolate spheroid, which translates to “long sphere.” This strange shape is what causes a football to bounce so strangely, and the reason it took this shape is because footballs were originally made from inflated pig bladders. Who knew?

3– College vs. Pro Footballs
The markings on a college football are actually slightly different than those on its professional football counterpart. Also, the white stripes added on either end of the ball are to make it easier to spot when being tossed from player to player.

4– The Hubbard Huddle
The traditional huddle for team communication was first put into practice by 1890s quarterback, Paul Hubbard. Hubbard was deaf, and didn’t want rival teams to be able to read or interpret his hand signals. Thus was born the huddle precedent that is still used to this day.

5– Safety First
During his time as president, Teddy Roosevelt threatened to ban the sport of football unless new rules were established to ensure player safety. After revision, the new rules introduced the forward pass.

We hope you enjoyed these fun football facts, and that you also find ways to enjoy this upcoming season of football. The sport signals the coming of fall, and it gives us something to cheer about. Finding a team to support can bring a lot of joy to life! Click here to see the SEC schedule, and plan to watch your favorite teams.

Make Memories and Friends at
The Rosewood