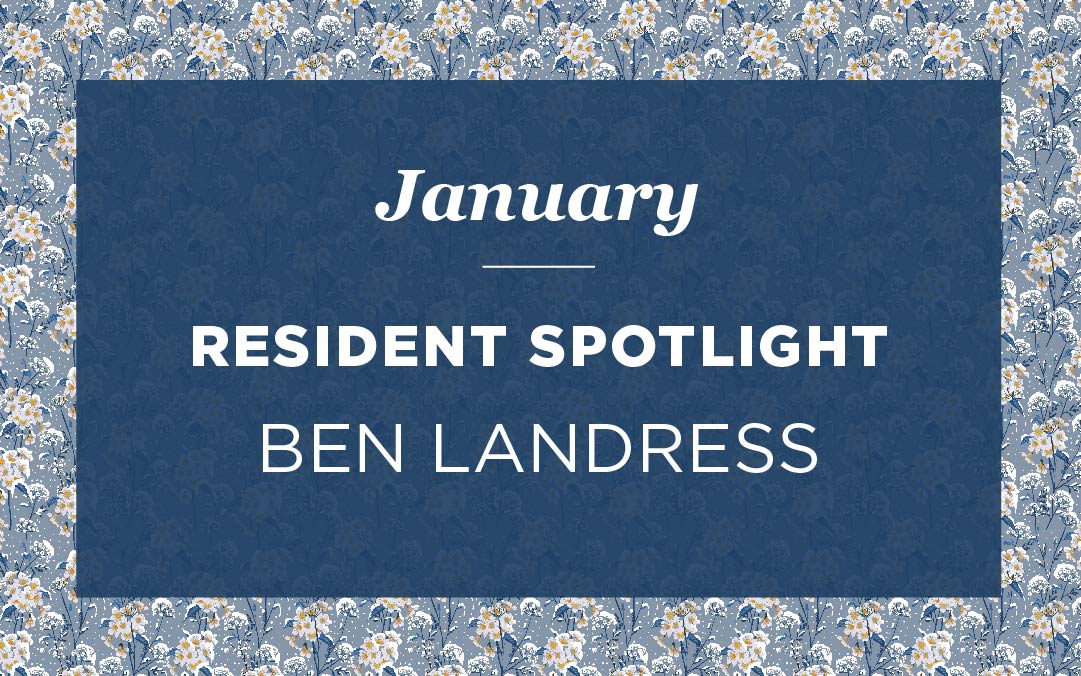 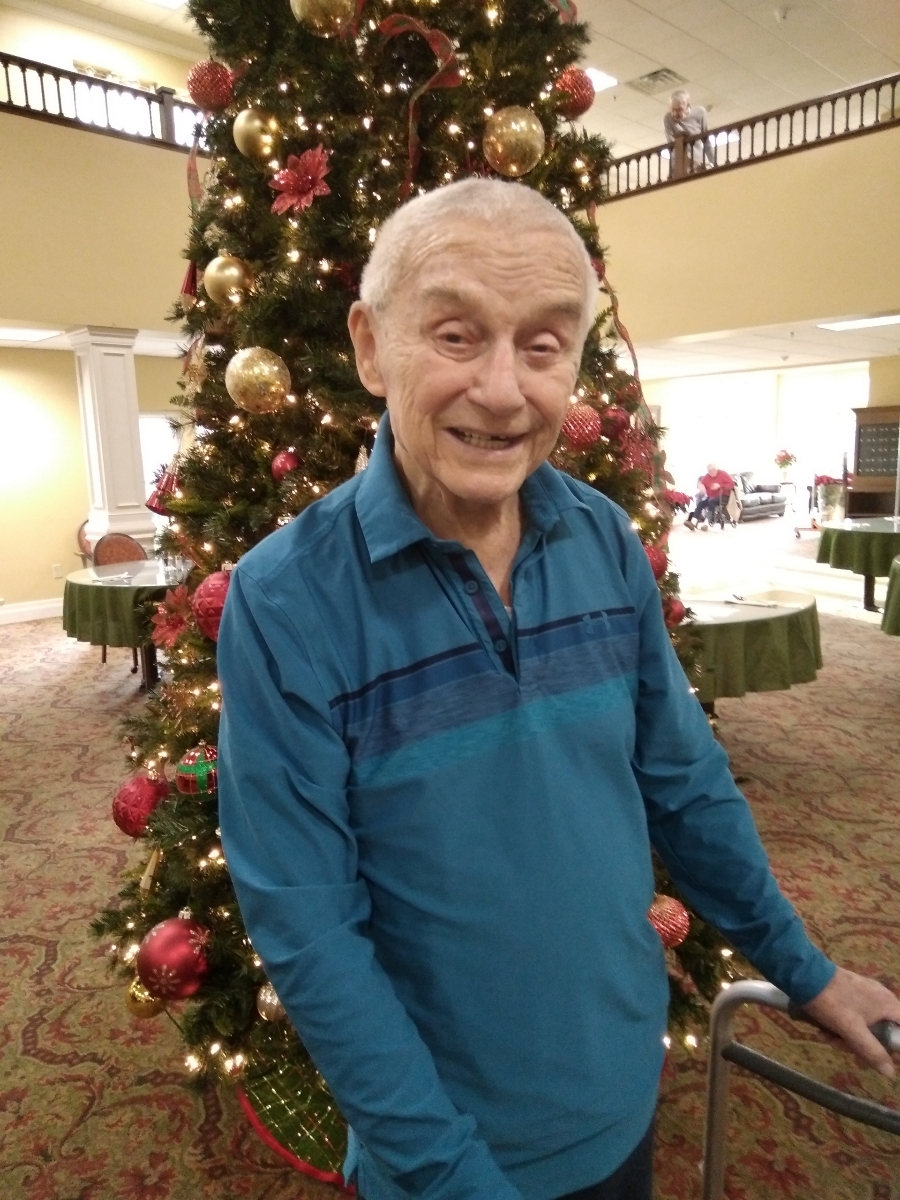 Ben is a native of Chattanooga. He was the oldest of five children and took care of his family during the Great Depression. Ben has always been a philanthropist and wanted to serve his city in any way possible. He started an advertising firm from the ground up, then managed the Tivoli Theatre, and then became a founding partner for CBL, a prominent development firm in the Chattanooga area. He was an active member of Ridgedale Baptist Church, and has taken several trips within the United States and abroad. Ben has gone scuba diving, skiing, and even toured the Holy City of Israel. He has one child, eight grandchildren, four siblings, and multiple nieces and nephews.

Ben was chosen for our resident spotlight, because of the interesting life he has led, his willingness to share with others, his charming personality, and his happy disposition. He is always smiling and has never met a stranger. We are proud to have him as part of our Rosewood family.